Join Us for this Special
Seacoast Jazz Society Fundraiser 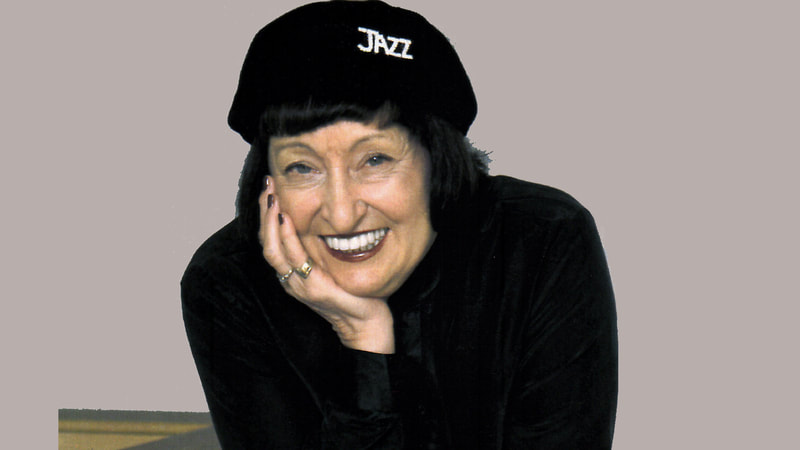 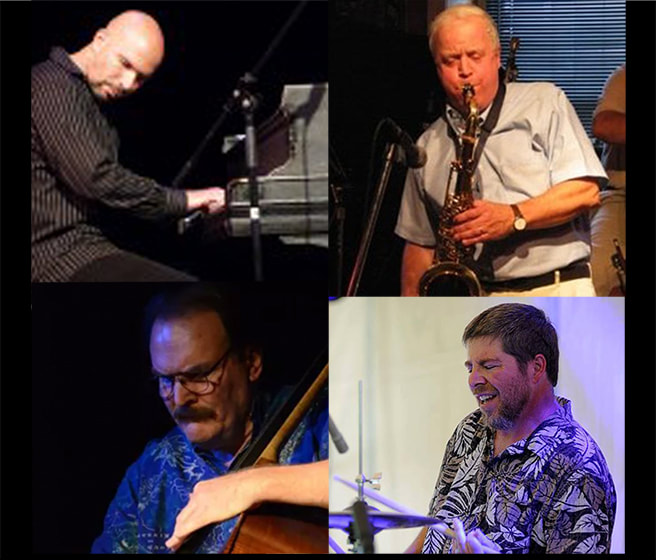 Your ticket helps support the Society's jazz education programs
for the community, musicians, and young artists.

Thank You to Our Lead Donor, Chinburg Properties

Just Announced!
There are “stars,” and then there are “legends.” Sheila Jordan, NEA Jazz Master, is both! Sheila Jordan started her career in the late ‘40s performing with Charlie Parker, Dizzy Gillespie, and the greatest jazz musicians of our time.

It is said that “when Sheila Jordan dropped a nickel in the juke box of a Detroit diner in the 1940s and heard ‘Now’s The Time’ by Charlie Parker she was instantly hooked”—and so began her 70+ years’ journey as one of the greatest jazz vocalists in America.

Attesting to this, in 2012, Sheila received the National Endowment for the Arts “Jazz Master Fellow” award, the highest honor this country bestows on jazz artists. One of a handful of legendary artists to add this prestigious honor to her name, she was chosen because of her exceptional contributions to jazz music and jazz education. “At the age of 92 and still going strong, singer-songwriter Sheila Jordan has been one of the most revered and utterly unique voices in jazz for decades.” (All That’s Jazz)

Sheila’s career took off in the early 1950s in New York City, singing in clubs and jam sessions with jazz giants including Charles Mingus, Herbie Nichols, and Charlie Parker, and studying with renowned pianist/composer/arranger and teacher, Lennie Tristano. In 1952, she married Parker’s pianist, Duke Jordan.

She released her first album, Portrait of Sheila, on Blue Note—the first female vocalist to record for that label, pioneering a bebop-inflected approach to singing accompanied only by solo bass, as exemplified in one of her signature tunes, “Dat Dere”, with Steve Swallow on bass.

In the early ‘50s, Sheila pioneered the bass/voice duo in jazz, including collaborations with Arild Andersen, Harvie S., and Cameron Brown, with whom, this May, she just finished a European tour.

In addition to the NEA Jazz Master honor, Sheila has received several other honors and awards, among them the Louis Armstrong 2018 Satchmo Award, whose recipients are selected for their important and lasting contributions in the world of music and jazz education.

To this day, she is an exceptional vocalist with a style notably her own, whether she is singing bebop, scat, or ballads.

Learn more about Sheila at All About Jazz:
https://www.allaboutjazz.com/musicians/sheila-jordan
Seacoast Jazz Society